Fashion: Posing for the team photo 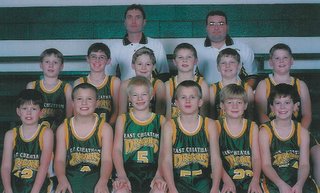 The other day somebody ended up at Setshot after searching for "how to pose teams for a team photo". I'm sure they ended up disappointed. So I figured I might as well try to address their question.

After an unscientific image search on Google, I found that the most common pose was the front-facing two-row, though this also had its one-row, three-row, and four-row variants. The single-row could also be performed in profile. 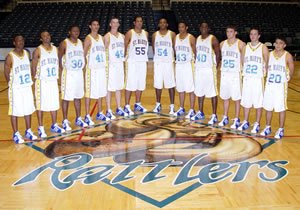 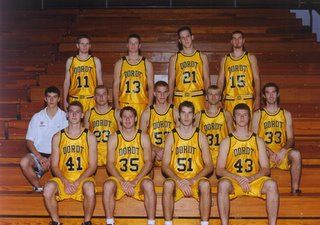 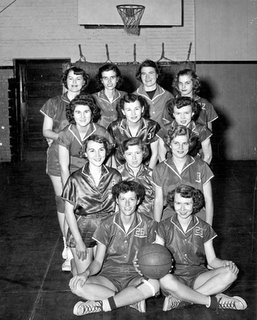 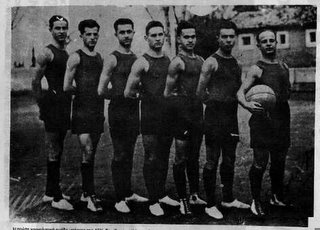 More interesting poses (most from olden times) included "the indian-style" "the circle", "the semi-circle", the "I for Idaho", "the streetclothes", "the lunch line" and "the stairstep". 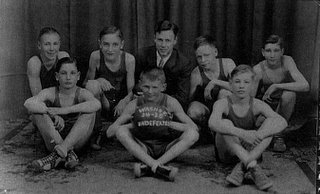 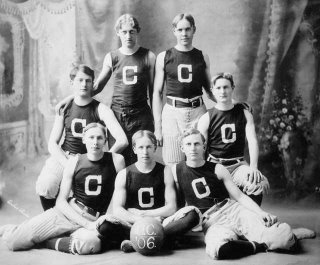 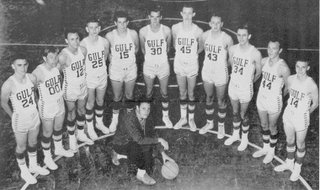 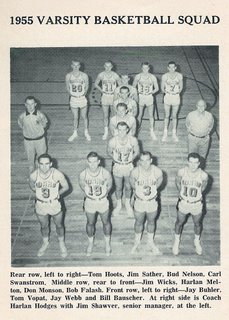 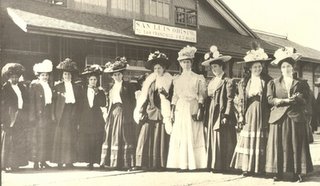 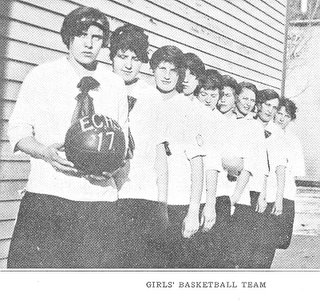 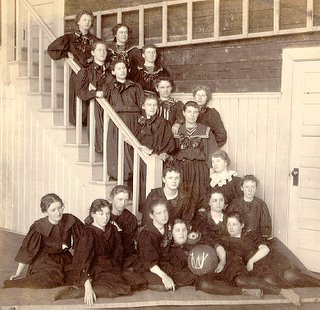 Finally, John Ibson in "Picturing Men" argues that displays of male affection in team photos have become more taboo over the course of the twentieth century. As examples, he provides "the bicep clutch" and "the pile" from the turn of the century. 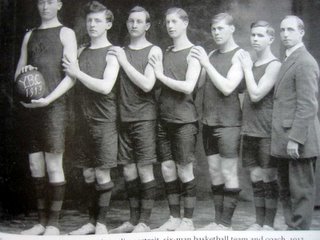 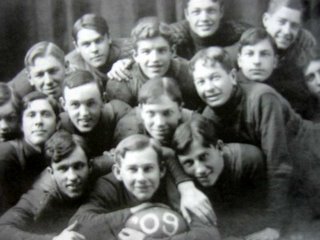 I am a great fan of basket ball. I like Michael Jordan very much(and also my name is Michael too)

I love playing basket ball, Last time at Halloween i thought to ware basket ball dress, but my mum has not agreed to it, and she bought me a Transformer costume...I was not happy to wear it(as Transformer are my favorite too, but less then Basket Ball). Well but the other day i had a chance to ware my basket ball dress at my friends fancy dress part. i wore my favorite players costume(Michael Jordan) i was so happy...